One of the most common problems I hear about is the habitual tendency to turn on oneself or turn on another. Someone has to be blamed in order to avoid feelings.

“Splitting is defined as the failure in a person’s thinking to bring together the dichotomy of both positive and negative qualities of the self and others into a cohesive, realistic whole. It is a common defense mechanism used by many people.”

In the Pathwork, The Guide calls this our dualistic thinking and describes the challenges of being human in a dualistic world where our natural dualistic divisions of good and evil and life and death are not actually the truth.

Recently, I spent an hour with a group of people stumbling around a room with translucent plastic grocery bags over our heads.  Eventually our eyes adjusted and we could see shadows and light. The point? Our human perceptions are so limited and we believe we have the whole picture. From this illusion we take our stances of opinions, cases, judgments – we do our splitting.

And yet what inspires us are stories like this one:  During the bombing in Aleppo a group of Muslims, Sunni and Shite, Christians and Jews gathered to pray and connect to their humanity, their common thread with each other. The bombs were falling outside and this is what they chose to do. They were searching together for the Unitive Consciousness that often eludes us as humans. The truth!

The defense of Splitting in its more extreme forms creates multiple personality disorders – many characters living in the same person. But when we turn against our selves or against others in righteousness or disgust we have turned into two separate people. The Dr. Seuss image of Thing One and Thing Two, flying kites through the living room wrecking havoc comes to mind.

One Sunday a month ago I was driving in my car. It was a grey, blah day. I found myself mad at a friend of mine. Building a long elaborate case against her for her negligence in our relationship. I caught myself and wondered what I did not want to feel. What had made me split?   I noticed I was feeling grey and blah inside and instead of feeling that – I split. 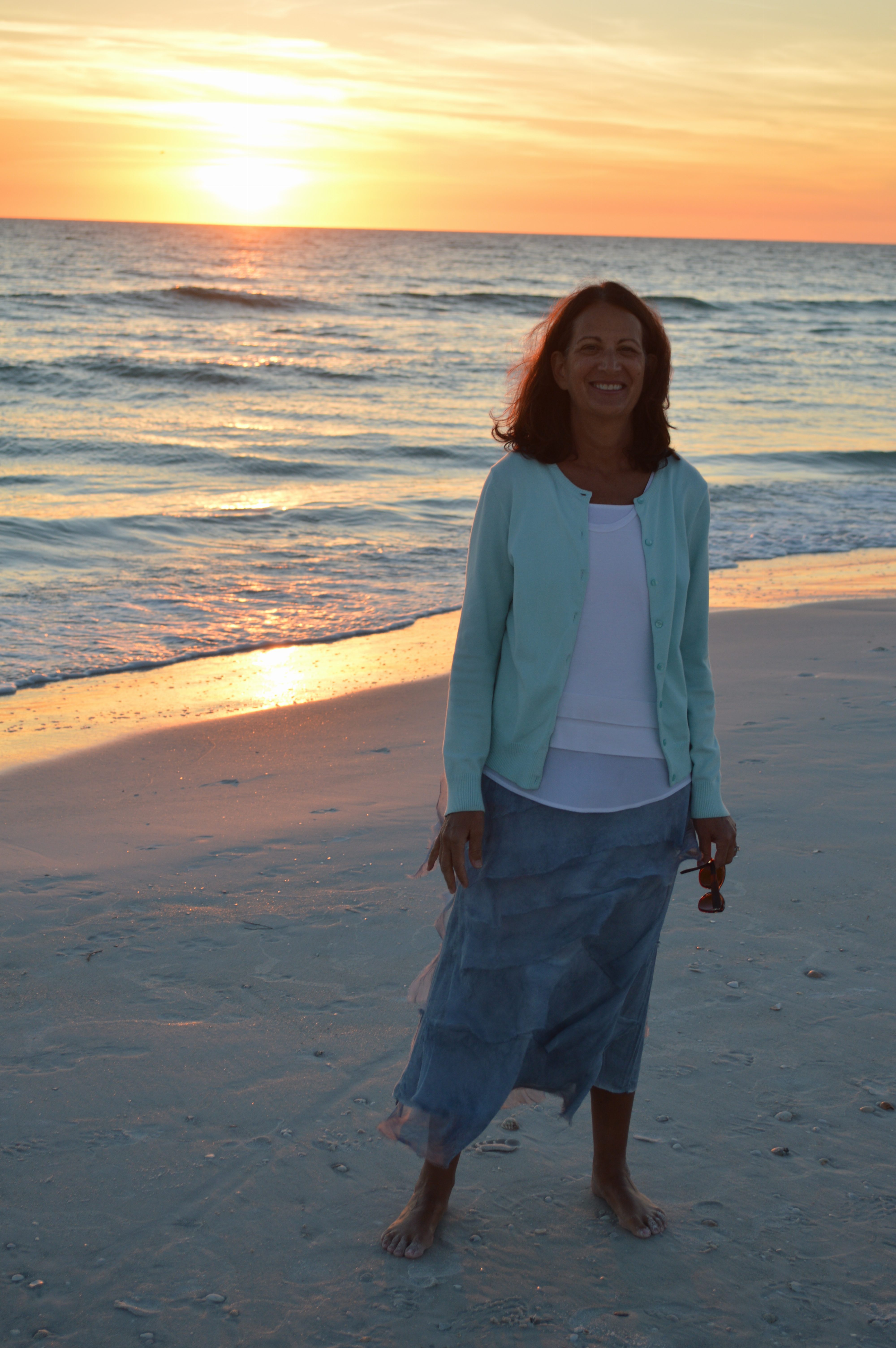 In Pathwork Lecture #240 The Guide says love takes intention and action. Can we wake ourselves up in our moments of division from self or others? Can we embrace the illusion and come back to reality. A reality we cannot fully see – yet can love for the shadows and light – the mystery. 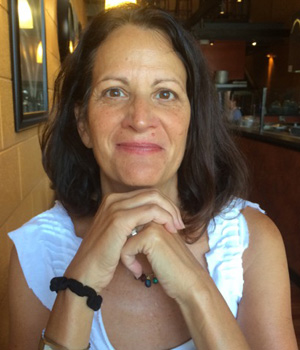 Wendy Hubbard is a Pathwork Helper. She has studied and practiced the Pathwork® for 25 years. She teaches the Advanced Levels of Pathwork, leads groups and individual sessions. With her husband and Pathwork Helper Tom she leads couples groups and offers couples sessions. She is also certified in Hellinger Family Constellation Work and trained in Attachment and Trauma Work. This rich mix of modalities and trainings informs her work and enables her to bring hope and healing to her clients.

Join me in an exploration of the Me AND You Universe. As humans we naturally drift into duality—good, bad, life, death.  The Me AND You Universe is the ultimate antidote to this duality. It is the true experience of win-win, getting to have it ALL, if only for a summer afternoon and a trip to the Aquarium.